John W. Thompson joined the Microsoft Board in February 2012, and became independent chairman of Microsoft Corporation on February 4, 2014.

Thompson brings over 40 years of experience in the technology industry. Most recently, he served as chief executive officer of Virtual Instruments, a privately held company. Prior to this, he was the chief executive officer of Symantec for 10 years, during which time he helped transform the company into a leader in security, storage and systems management solutions. Thompson also held several leadership positions during his 28 years at IBM in the areas of sales, marketing and software development, and he also served as general manager of IBM Americas.

Since 2009, Thompson has been an active investor in early-stage technology companies in the Silicon Valley. He currently serves as either an advisor or board member with Liquid Robotics, ReviverMX and Illumio. Previously, he served on the boards of NIPSCO (Northern Indiana Public Service Company), Fortune Brands, Seagate Technologies, and United Parcel Service (UPS).

In addition to his services in the technology industry, he is also a member of the board of trustees for the Wetland America Trust. He has served on the national board of Teach for America and on several government commissions that include the Financial Crisis Inquiry Commission, the National Infrastructure Advisory Committee, and the Silicon Valley Blue Ribbon Task Force on Aviation Security and Technology. 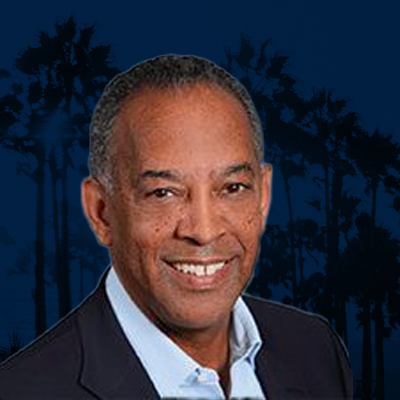