Gregory Milken has been a Co-Founder and Managing Partner, March Capital for the past six years, where he focuses on investments in the gaming industry. Gregory has led March Capital’s investments in the esports organization Immortals Gaming Club, Genvid Technologies, Nifty Games, Comunix, Drop Fake and frictionless game developer Knock Knock.

An avid life-long gamer, Gregory has been an active early stage investor with personal investments in Small Giant Games (acquired by Zynga) and Viagogo. He applies his own operator experience to helping entrepreneurs establish and build their gaming companies.

Gregory was the co-founder and COO of AltEgo, a cloud-based technology and gaming company. Prior to his work in technology, he was SVP, Strategy Planning and Operations for Knowledge Universe Education, and worked in new business development at Warner Bros. in Hong Kong and London and at Twentieth Century Fox.

Actively involved in philanthropy, Gregory currently serves on the Board of Overseers for Penn’s Graduate School of Education (GSE) as well as on the boards of the Milken Institute and the Milken Family Foundation. Gregory co-founded the Milken Institute Young Leaders’ Circle, active in five international cities, and Milken-Penn GSE Business Plan competition.

Gregory enjoys testing and competing in games (of all varieties) at home with his wife and five children. 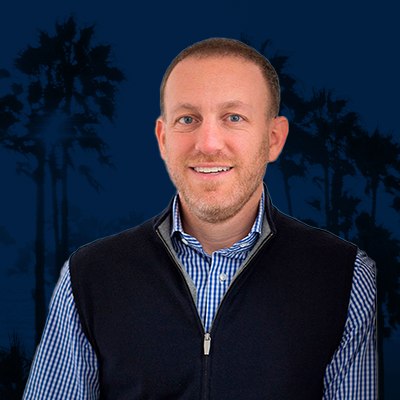