David Christopher is the executive vice president of business development and strategic alliances at AT&T.

He leads the team responsible for executing the company’s strategic business development deals and managing its largest partnerships. This includes development of new revenue streams utilizing 5G and Fiber with strategic alliances.

Prior to this current role, Christopher was responsible for AT&T’s largest business, AT&T Mobility for 4 years as EVP & General Manager. His responsibility also included P&L management for the DIRECTV and broadband business during 2 years where all consumer services were combined in one operating unit, where he served as President. He was Chief Marketing Officer for AT&T Mobility for the ten years prior to that. He began his career with AT&T as VP of Product Management with Cingular.

Before joining AT&T, he was vice president, Product Marketing and Management at Palm. He also worked for Apple and began his career with Sara Lee Corporation in Barcelona, Spain and Gent, Belgium.

David currently serves as chairman of CTIA, which represents the wireless communications industry before congress, state legislatures, the Federal Communications Commission, and other federal and state agencies on matters of public policy.

He has also served as Chairman of the Ad Council, which brings together the marketing, advertising and media industries to combat pressing social issues. Other boards include Otter media, the Georgia Aquarium, and the Association of National Advertisers.

He has a bachelor’s degree from the University of Virginia and a Master of Business Administration from the Kellogg School of Management at Northwestern University. David, his wife, and their two daughters live in Los Angeles. 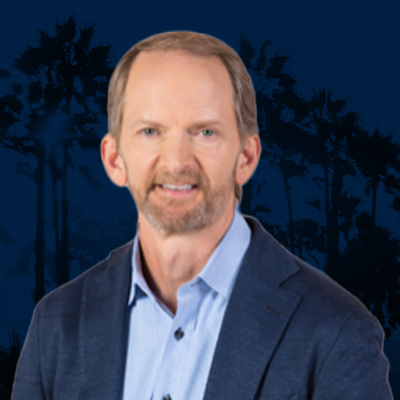