André advised European and Fortune 500 companies on both strategic and operational issues. Previously, Andre was an enterprise software engineer at Oracle Corporation. Born to a Chinese family and raised in France, André is a graduate of the Ecole Centrale Paris and of the Massachusetts Institute of Technology. He also holds an MBA from the Harvard Business School. 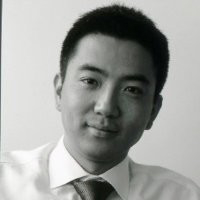